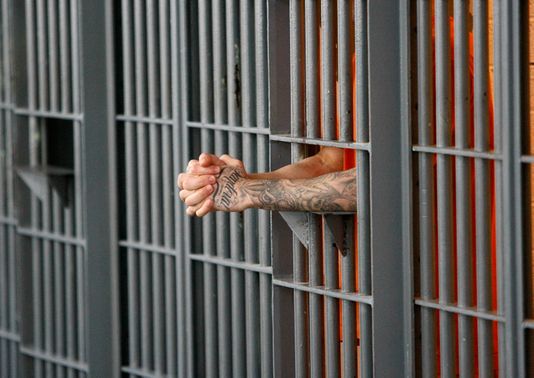 When it comes to politics, David Plouffe and Mark Holden are like apples and oranges. Although they see things through different lenses, conservative Plouffe and liberal Holden agree that the way we handle people with criminal records is not working. In fact, that approach causes more problems.

Their co-written article, published last week by USA Today, points out some disturbing numbers. https://www.usatoday.com/story/opinion/policing/2018/11/23/former-felons-being-pushed-out-workforce-hurting-our-economy/2016435002/?fbclid=IwAR1_6i9UH1y5jUlvb6KEqTPkqVAjTw1AMo3kx9Xv6lgW5Cmcefaua-WBE7Y Nearly one in three Americans has a criminal record. I know people who hold all sorts of political ideas, but I can’t think of anyone who wants to stop formerly incarcerated people from holding a job in the legal economy. Yet many jobs are automatically off-limits to nearly a third of our population.

Limited employment opportunity impedes the progress of millions of adults who have spent time in the prison system, but it also negatively impacts many others who haven’t spent a day in jail or prison because nearly one in four American children has a parent with a criminal record.

And the damage doesn’t stop there. The US loses $87 Billion/year in GDP by not employing formerly incarcerated Americans.

Many people returning from prison experience a turning point that sets them on a new path. Some folks experience that in a dramatic moment that they can point to, but others find that they just see things differently at some point, perhaps after numerous little moments that built upon one another. Often other people are involved.

I’ve had the privilege in the last couple of years to meet a number of individuals who have turned their lives around after prison. Generally, they blend invisibly into society. I’ve also learned about employers who go out of their way to hire such individuals because they’ve learned that doing so makes good business sense.

Those employers too had their moment when what previously might have struck them as a bad idea started looking pretty good. And the ripple effects go on and on.

Check out the article by David Plouffe and Mark Holden. Photo by Matt York.